Thanks for stopping by my blog. I'm sorry I missed you. I'm on vacation but I'll be back in August. Feel free to skim through my post's. There are plenty of Aspiring Author's to learn about and some other writing rants from yours truly. Be sure to come back and join the fun when the blog resumes :)
Posted by Michelle Merrill at 10:39 PM 4 comments:

Yes, the queen of Middle Grade and one of the epic founders of WriteOnCon. 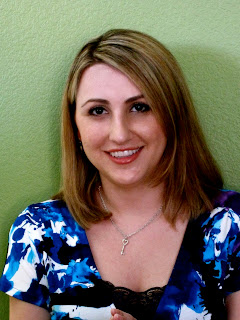 ...at least for the most part. I never EVER thought I'd say that but there it is. And it's all due to one book. 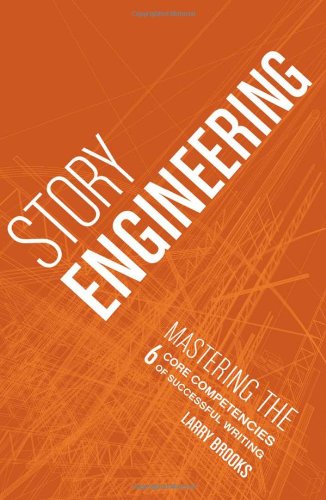 I am now adding this to my 'must read' books for writing. I'll post the rest of them below for a refresher.


It all started when my friend Shallee shared her notes with me from LDStorymakers. I loved the notes from Larry Brooks. They changed the way I wrote my book. So she told me I had to read this book. And, of course, I resisted. But I'm glad I got over that.


The book will tell you the way to write a story. How to create compelling character's. Where to put your story twists so that it works. The four different parts of a story. Everything.


Yes, it was overwhelming and my brain is fried. The thing that stuck out to me most is that there are many ways to write a book, but one way will get you to the end result faster. He emphasized the fact that pantsers often don't discover the heart of their story until they've revised it several times.


And that is what I'm going through right now. And it's miserable. It would definitely be easier to revise a plan or outline than it is to rewrite all 300 pages of my novel over and over and over again.


So, my next novel will be outlined. At least to some degree. I won't write one word until I've figured out the major plot points, pinch points, midpoint, character's, and setting. It just won't do.


My favorite analogy that Larry uses to compare plotter's to pantser's is getting from point A to point B. When plotter's start their story at point A, their trip is like an airplane ride. Smooth and short. Whereas a pantser would take a train. Slow and bumpy. I've ridden that train and I'm ready for the plane.


Here are my other suggested reads for writer's. And I'm sure the list will grow with time.

Posted by Michelle Merrill at 6:56 AM 11 comments:

I've had two friends try this and I love it. Here are some pictures that go along with my current WIP. Right now I'm going through another round of revisions and hope to have it ready to query by fall! 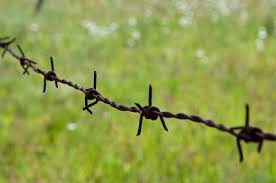 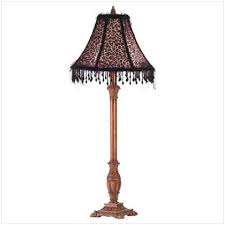 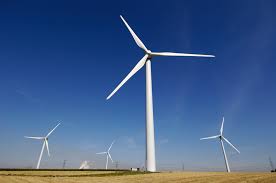 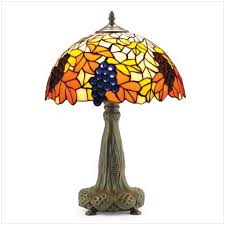 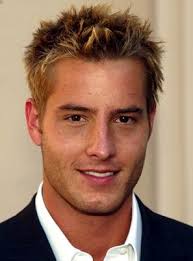 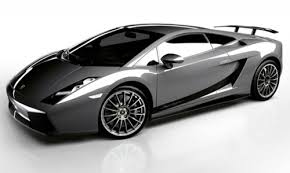 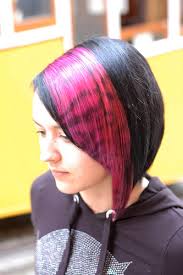 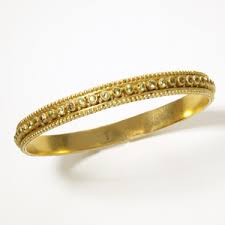 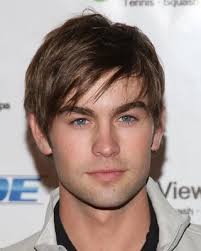 What do you think? Look interesting? This was so much fun! You'll definitely be seeing this for each novel. Give it a try :)


UPDATE: For those who wanted the picture of my MC (I can't believe I forgot hers), here it is! Of course, she's not quite as fabulous, but that's because she's not into the whole make up and trendy clothes thing. But she's almost as beautiful...it just comes with being what she is :)

Posted by Michelle Merrill at 7:35 AM 17 comments: