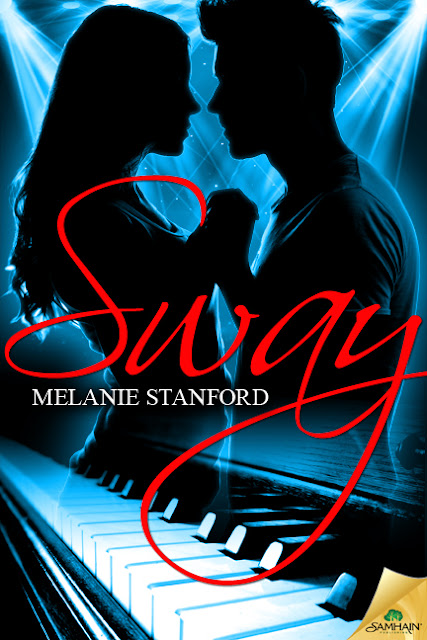 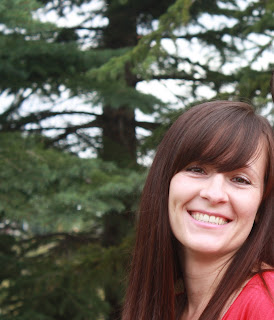 
Posted by Michelle Merrill at 6:56 AM 9 comments:

I'm a little late posting this but I guess better late than never, right? 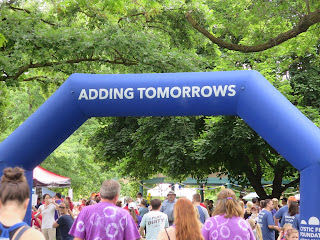 On May 30, I participated in a Great Strides walk. This is one of my favorite events to attend each year! I'm so happy to be a part of the CF Community and mingle with such amazing people.


The picture below is me with our team captain, Regan Kate. If you've read my book, Changing Fate, you'll know the main character is Kate. See the connection? I wrote my book after meeting Regan and hearing her story. She is a friendly girl with big dreams and lots of love for those around her. 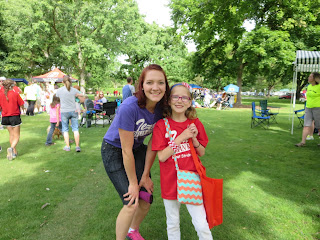 This is Regan's mom, Jami. She's a kind and wonderful person with a big heart. 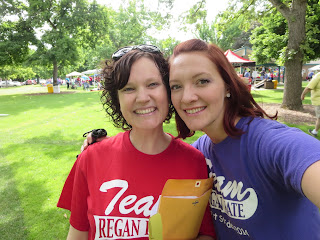 Our team captain rides in style. 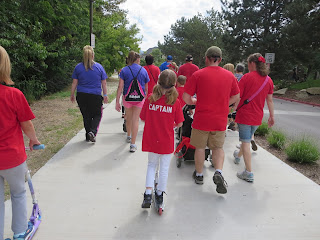 This last picture is of me with Sara. I couldn't have written my book without her. Her journey with CF is amazing and she's still going strong post double lung transplant! 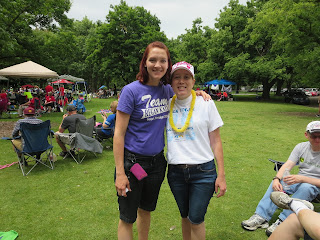 Thanks for stopping by! I hope everyone can take time to learn more about those around you and find a way to be involved. Standing for something is always better than falling for anything.