My most recent book, Granted, published by Future House Publishing came out on June 30, 2016. 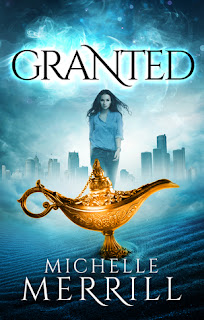 The existence of genies may be the best kept secret in the history of the world.After being trapped in the Sahara Desert her whole life, sixteen-year-old genie Brielle finally gets her first assignment in Tri-Cities, Washington. She eagerly heads out into the human world to grant her first wish so she can gain her magic. Unfortunately, her assigned human, Addie, gave up believing in wishes years ago and would much rather everyone just leave her alone.Complicating everything is Rock, Brielle’s childhood friend turned enemy. Brielle doesn’t need him ruining her first trip out into the human world. Too bad she can’t keep her mind--or her eyes--off him and his annoyingly cute dimples.To make matters worse, genies in the Tri-Cities area are suspiciously dying. One broken lamp could be an accident, but after three, Brielle suspects someone has uncovered the genies’ secret and is slowly killing them off one by one. With the Genie Council ignoring the threat, Brielle desperately needs to gain her magic so she can stop the murderer before she--or Rock--is the next genie to die. 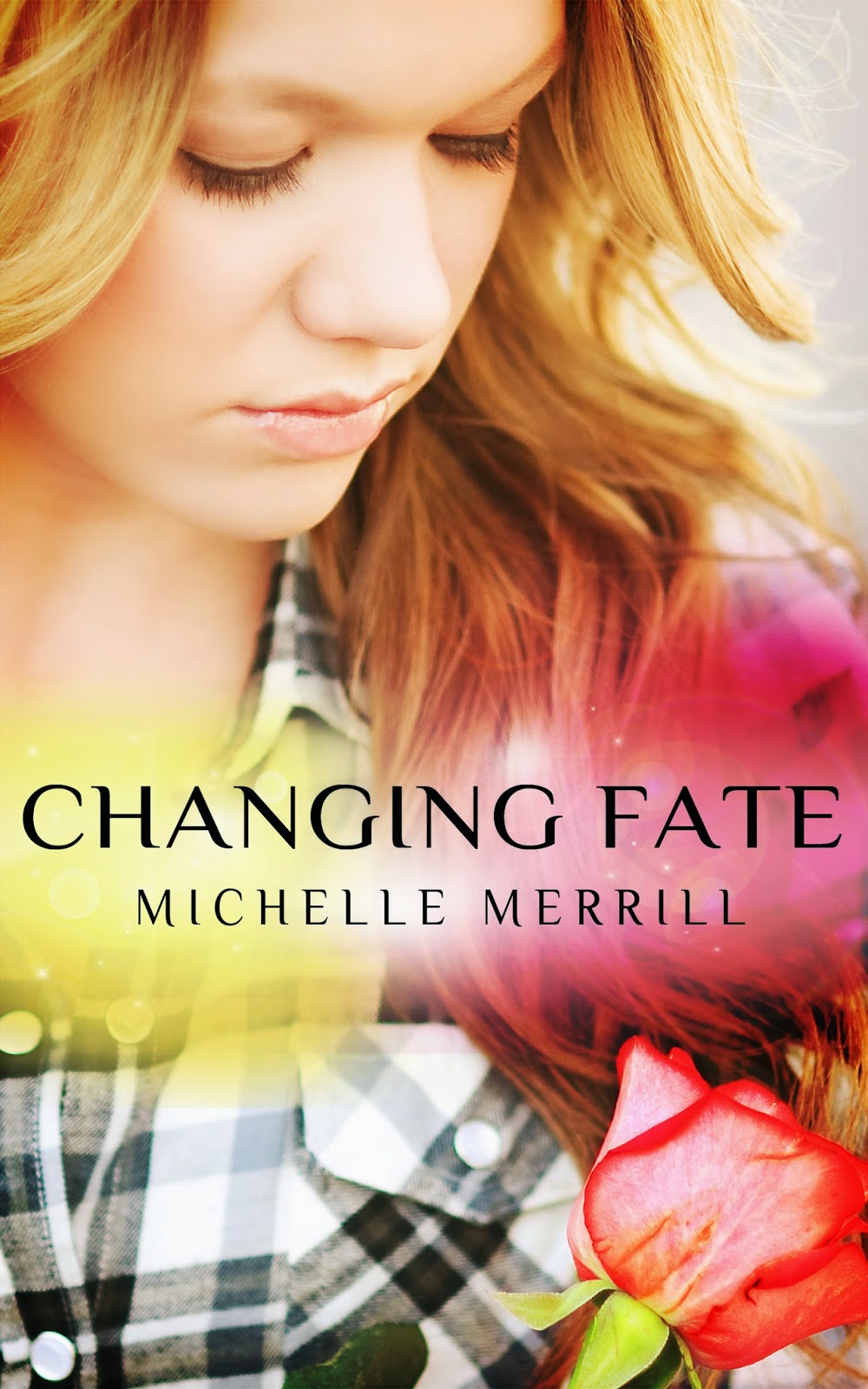