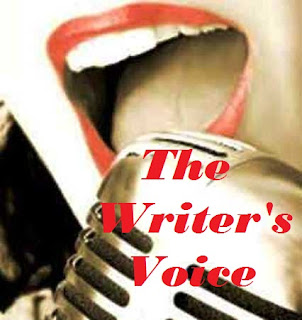 Thanks for stopping by.
Posted by Michelle Merrill at 6:54 AM