I called my mom one afternoon on her cell phone and discovered that she was out to lunch.  When I asked who was at lunch with her, she told me the name of her two good friends and then she said that one of them brought along another friend.  His name is Caesar.  This one friend that brought Caesar along is a widowed woman who's about 90 years old.  I was a little surprised that her friend had brought a man along.  My mom said, "It's not a man.  Her friend Caesar is her oxygen tank."
I love my mom's little friend.  She is one of the kindest women ever.  And what I absolutely loved about the whole situation is that even though this old woman now has to have oxygen with her 24/7, her attitude is 100% admirable. And I love that she gave it a name and thinks of this machine as her friend. 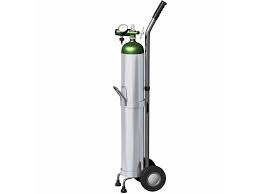 And that's why I want to give my new laptop a name!  Yes, that's right.  My early Christmas present is a laptop.  Apparently my husband likes to get on the computer too.  And since I'm usually on it whenever we have free time after the kids go to bed, he never gets to be on it.  This was the compromise.  And one that I'm completely okay with.  Now the computer is ours and the laptop is mine! 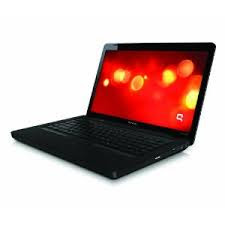 Since I want my laptop to be a good friend, one that I'll keep near me almost 24/7, I think it should have a name.  But, I haven't been able to think of a good one.
What do you think?  It's a black Compaq.  Boring.  No colors or anything. What would you name it?
Posted by Michelle Merrill at 9:20 AM